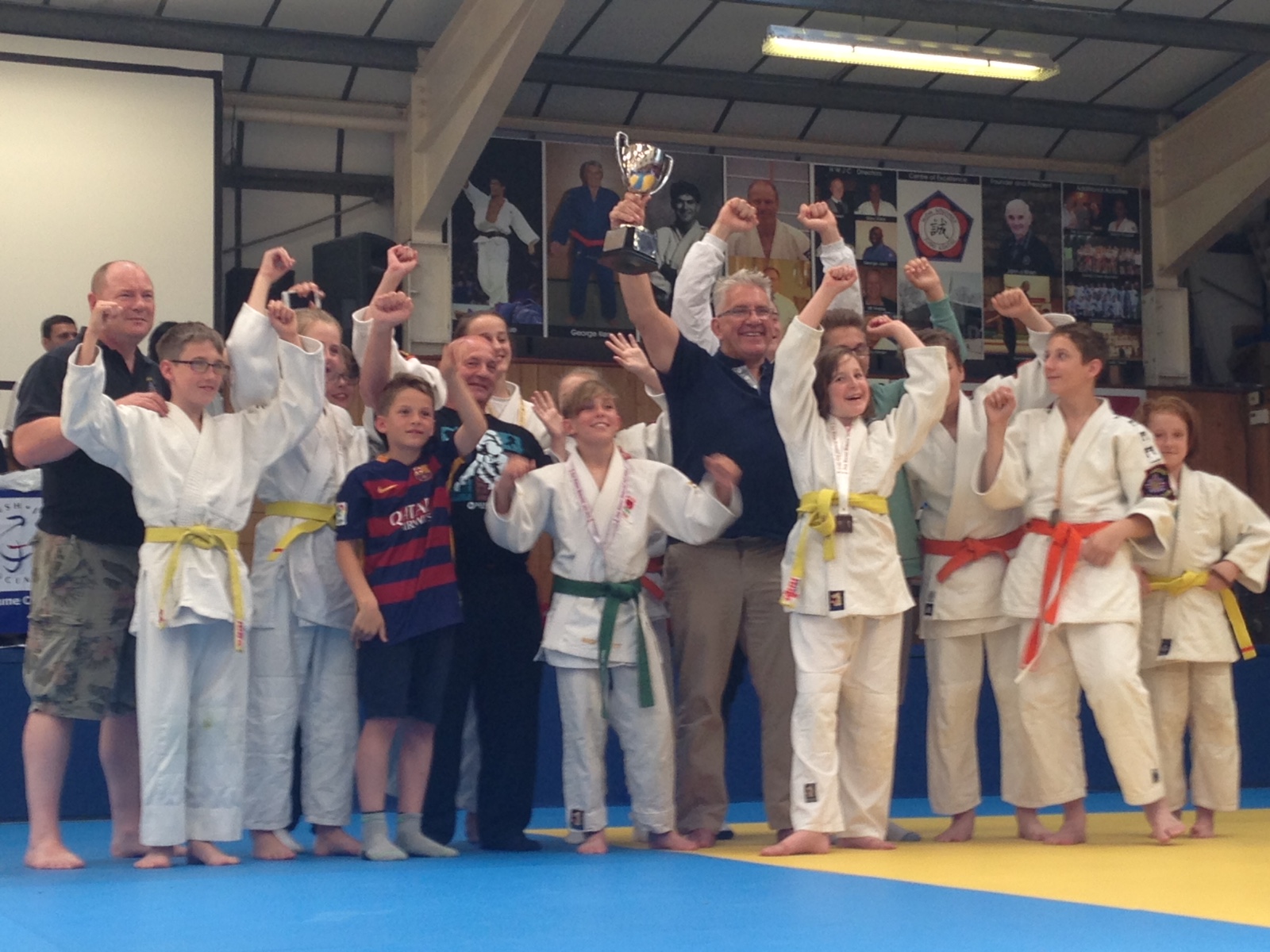 The pressure was on last weekend as Pinewood attended the second Don Werner Memorial Competition on Sunday at High Wycombe Judo Centre.
This competition was organised by the Northern Home Counties Area in memory of Pinewood’s founder and Sensei last year.
With ‘The Don Werner Cup’ being awarded to the top point scoring club on the day it was very important that Pinewood won it for the second consecutive year.

The entry is limited to two sections which are split by grade the first section for Yellow and Orange belts and the second for Green and Blue belts. All of the Pinewood judoka were keen to take part and there was an atmosphere of determination around the group that entered with plenty of their club mates excluded by the entry criteria attending to support them..
The following were the individual results

This was treated by Pinewood as a team event and whilst there were some sublime individual performances the point was forcefully made that Pinewood were the best club on the day. 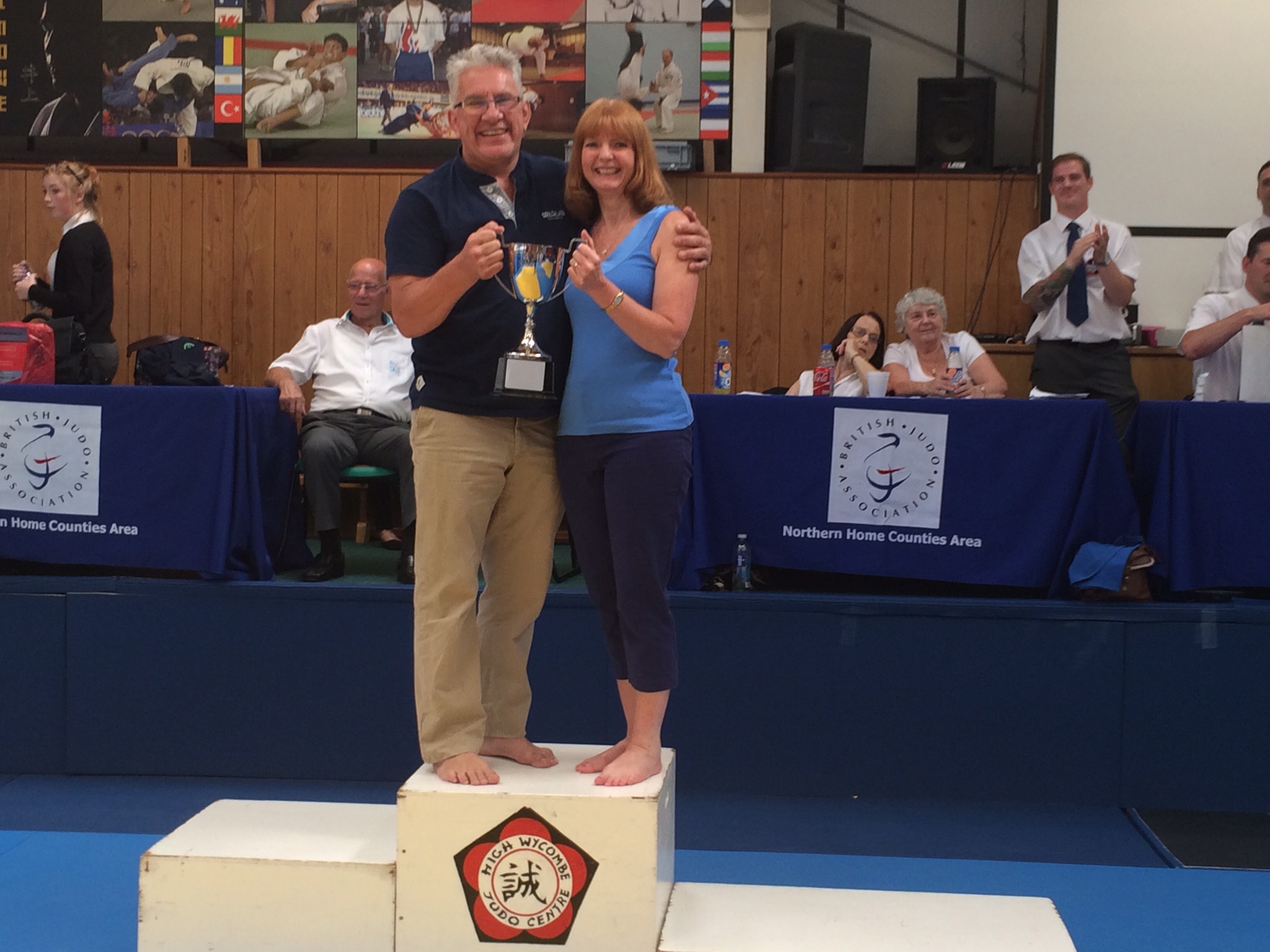 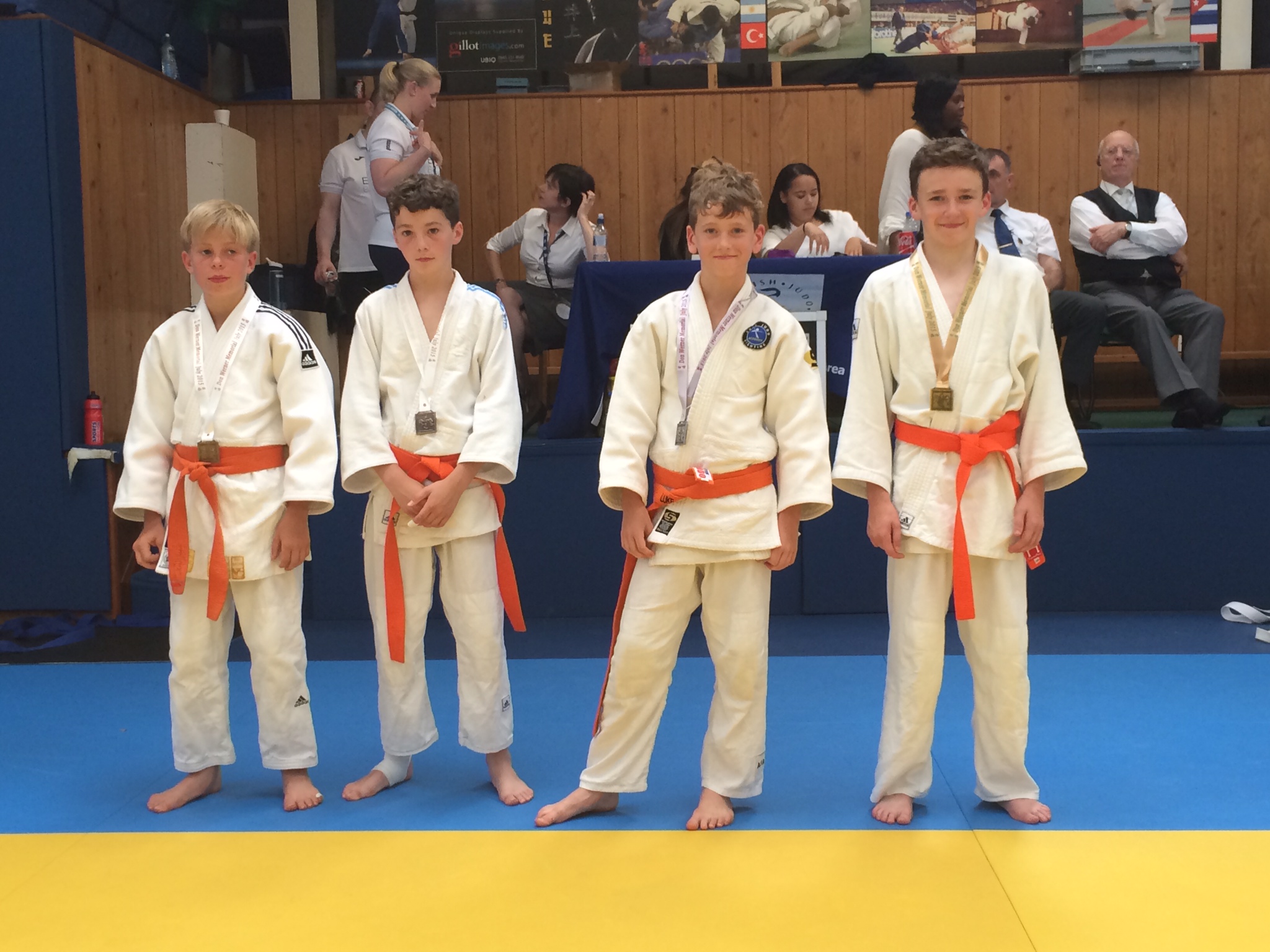 With the success was made more sweet as the trophy was presented by Don’s daughter Kerry Werner to Sensei Mark Fricker at the end of the event.